Dr. Carolyn Henry is the dean of the University of Missouri College of Veterinary Medicine. Previously, she served as interim dean and as associate dean for research and graduate studies.

In 2001, she received a dual appointment with the UM School of Medicine and, in 2002, she became the director of UM’s Tom and Betty Scott Endowed Program in Veterinary Oncology. She has served as the associate director of research at the university’s Ellis Fischel Cancer Center since 2011.

Henry has served on the ACVIM Board of Regents and is past president of both the Veterinary Cancer Society and the ACVIM Specialty of Oncology. In 2014, she was elected to the National Academies of Practice as a distinguished fellow in the Veterinary Academy.

Among many other honors, she received the Student American Veterinary Medical Association Public Health and Community Outreach Teaching Excellence Award and was the recipient of the Robert W. Kirk Award for Professional Excellence in 2017.

Dr. Henry earned a DVM degree at Auburn University. She practiced small animal and emergency medicine in Alabama and Georgia before returning to Auburn to complete an oncology residency and MS degree program. 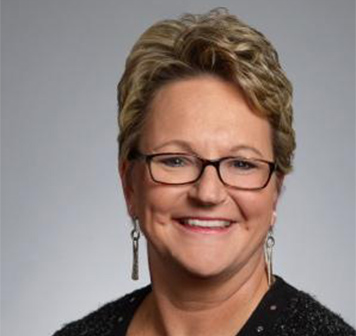