Dr. Francisco Suárez Güemes is dean of the College of Veterinary Medicine at the National Autonomous University of Mexico (UNAM).

During his time at UNAM, he has served as a professor and head of the Department of Microbiology and Immunology, as well as director of graduate programs in animal health and production, and associate dean of research, innovation, and technological development. He became dean in 2016.

He successfully promoted recognition of UNAM’s post-graduate program by the National Council of Science and Technology and worked to create a new master’s program in veterinary medicine and animal science. In addition, he was professor and founder of the doctoral program in the Veterinary College of the Autonomous University of Nuevo Leon.

Dr. Suárez Güemes co-edited the book “General Bacteriology: Chemistry Principles,” which is used as a basic text for veterinary medical students in various Spanish-speaking countries, authored 20 book chapters on the topic of microbiology, and has published more than 80 journal articles and 350 abstracts.

His awards and recognitions include membership in the National System of Researchers, and appointment by the Mexico’s Secretary of Health as scientific advisor of the Federal Commission for Protection Against Health Risks. He is president of the Pan American Association in Veterinary Sciences and has served as president of the Scientific Committee of the National Research Meeting of Animal Health and Production since 2010. 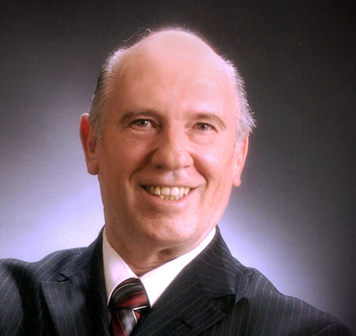