Dr. Jon Huxley is the head of the School of Veterinary Science at Massey University, where he has served since 2018.

He was raised on the family dairy farm in North Wales and graduated from the Royal Veterinary College, London in 1995. After a farm animal internship and three years in commercial practice, he completed a PhD on bovine mastitis at the University of Bristol. He remained at Bristol as a lecturer until 2006 when he became a foundation staff member at the University of Nottingham’s new veterinary school, and then took the head position at Massey.

Dr. Huxley is a research clinician specializing in the endemic diseases of daily cows, particularly lameness and mastitis, and the impacts of production and the environment on dairy cow health and wellbeing. He is a UK and European clinical diplomat in his subject, has been named on $10 million of research funding, and supervised more than 30 clinical and research postgraduates. 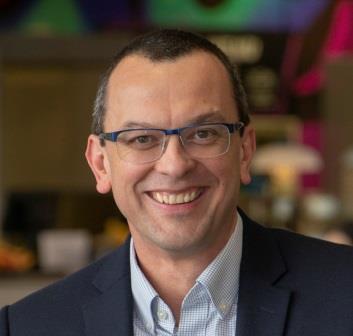