Dr. Regina Schoenfeld-Tacher, associate professor of veterinary educational development in the NCSU-CVM’s Department of Molecular Biomedical Sciences, is Editor-in-Chief of the JVME.

Schoenfeld-Tacher served as a member of the JVME Editorial Board since 2007, and as a Guest Editor and Handling Editor since 2012.

Over the past 21 years, she has authored or co-authored 82 refereed journal articles, including 28 which were published in the JVME. Those included two manuscripts which explored the 50-year history of the AAVMC as well as a retrospective content analysis of articles published in the JVME

In addition to her work with the JVME, she has served on the editorial board of the International Journal of Problem Based Learning and as a peer reviewer on nine additional academic journals.

Schoenfeld-Tacher earned a PhD in chemical education and a MA degree in educational technology from the University of Northern Colorado, and an EdM in science education as well as two undergraduate degrees from Boston University.

Prior to her 2013 appointment on the NCSU faculty, she served for 14 years on the faculty of the Colorado State University College of Veterinary Medicine and Biomedical Sciences. 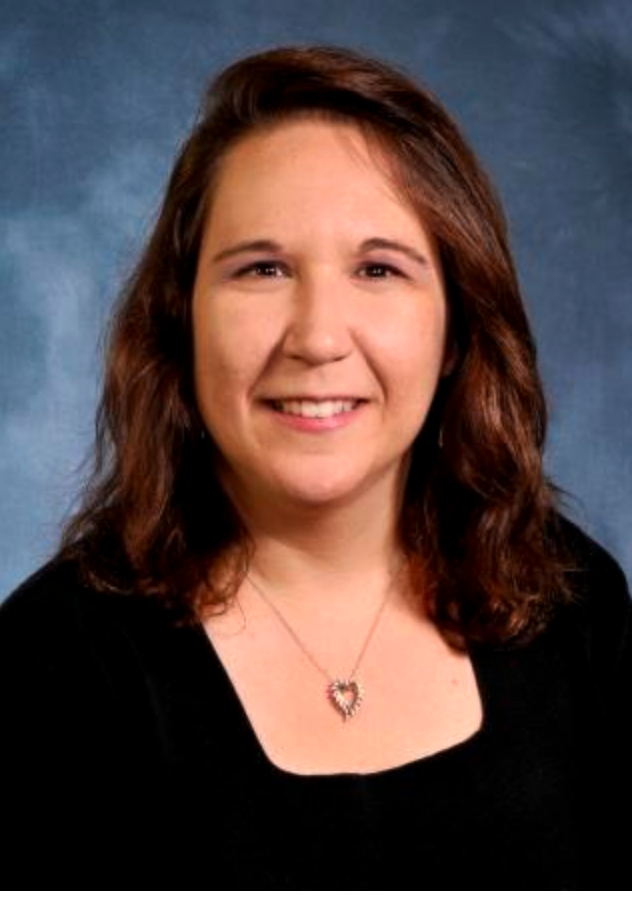