Dr. Stuart Reid is President and Principal of the Royal Veterinary College (RVC), an autonomous member institution of the University of London federation.

An alumnus of the University of Glasgow, he became dean at his alma mater in 2005 before moving to the RVC, the oldest and largest veterinary school in the English-speaking world, in 2011.

Reid is a recognised by the Royal College of Veterinary Surgeons as a specialist in veterinary epidemiology and in veterinary public health by the European Board of Veterinary Specialists and is a Fellow of the Royal Society of Biology and the Royal Society of Edinburgh, Scotland’s National Academy. His research interests are focused on zoonotic disease and antimicrobial resistance in a One Health context. He has over 160 scientific publications, including in PNAS and Science, and he has secured over £16M in competitive funding during his career.

He was appointed CBE in the Queen’s Birthday Honours in 2018 for services to the veterinary profession and higher education, and in 2019 he was elected as a Fellow of the RCVS and an international member of the National Academy of Medicine in the USA. 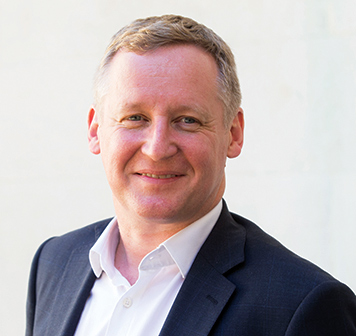