Prior to his appointment at the AAVMC, he served as a liaison at the Centers for Disease Control and Prevention (CDC), coordinating policies and programs between the CDC and the U.S. Food and Drug Administration.

Dr. Maccabe received his Bachelor of Science and Doctor of Veterinary Medicine degrees from The Ohio State University in 1981 and 1985, respectively. He began his professional career in Jefferson, Ohio, working in a mixed animal practice with primary emphasis on dairy herd health.

Dr. Maccabe was commissioned as a public health officer in the U.S. Air Force in 1988 and retired in 2017 following 24 years of active military and reserve officer service. His military career included domestic and international assignments in public health, preventive medicine, epidemiology, communicable disease control, risk assessment and health promotion. While serving in the Air Force, Dr. Maccabe completed his Master of Public Health degree at Harvard University in 1995.

This is Dr. Maccabe’s second appointment at the AAVMC; his first, as associate executive director, followed his completion in 2002 of his Juris Doctor degree from the James E. Rogers College of Law at the University of Arizona. 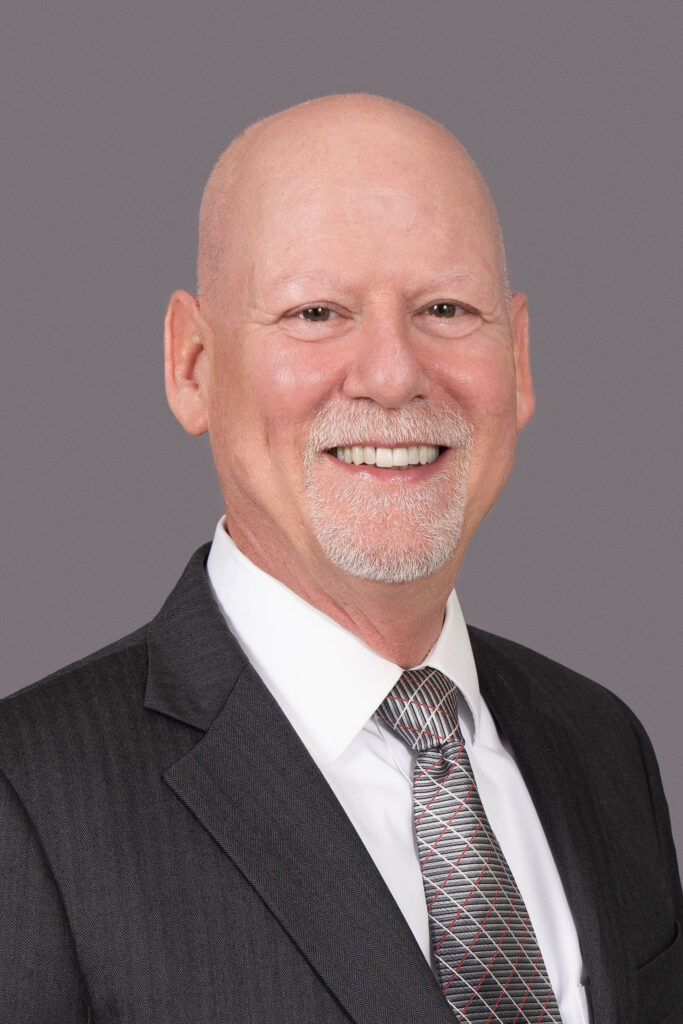