Dr. Abu-Basha has performed leadership roles also in veterinary education in the region as well as internationally, including as Vice President of the Mediterranean Network of Establishments for Veterinary Education (2016). He has represented the Middle East and North Africa region on the CIVME council since 2016. Currently, he is completing a period of sabbatical leave as a visiting professor at the Royal Veterinary College, London (September 2019–present).

In the last few years, Prof. Abu-Basha has become fully engaged in collaborating efforts with many international organizations including the Food and Agriculture Organization (FAO) of the United Nation, USAID, and Animal World Health Organization (OIE). He has led multidisciplinary research projects related to veterinary education, animal and human health using the “One Health” concept, including a successful twinning program between JUST and the UK’s Royal Veterinary College (RVC). In Jordan, establishment of a collaboration in One Health led to more coordinated efforts concentrating on carrying out research, training and capacity building of a robust national system to predict, detect and mitigate important zoonotic diseases. These efforts led to several successful research projects related to emerging zoonotic infectious diseases, including “Enhanced Surveillance of Trans-boundary Animal Diseases in Rural Areas of Jordan Affected by the Crisis in Syria” and “Cross-sectional surveillance of MERS-CoV and related coronaviruses in camels in Jordan.”

Dr Abu-Basha was also the country project leader and coordinator of the USAID PREDICT-2 Project, which was concerned about developing a global early warning system to detect, track, and predict the emergence of new zoonotic pathogens from wildlife that pose a threat to human health. His leadership and research efforts in One Health in Jordan are continuing with the support of funds from several international agencies including the British Medical Research Council and US Defense Threat Reduction Agency.

Back to Knowledge Center 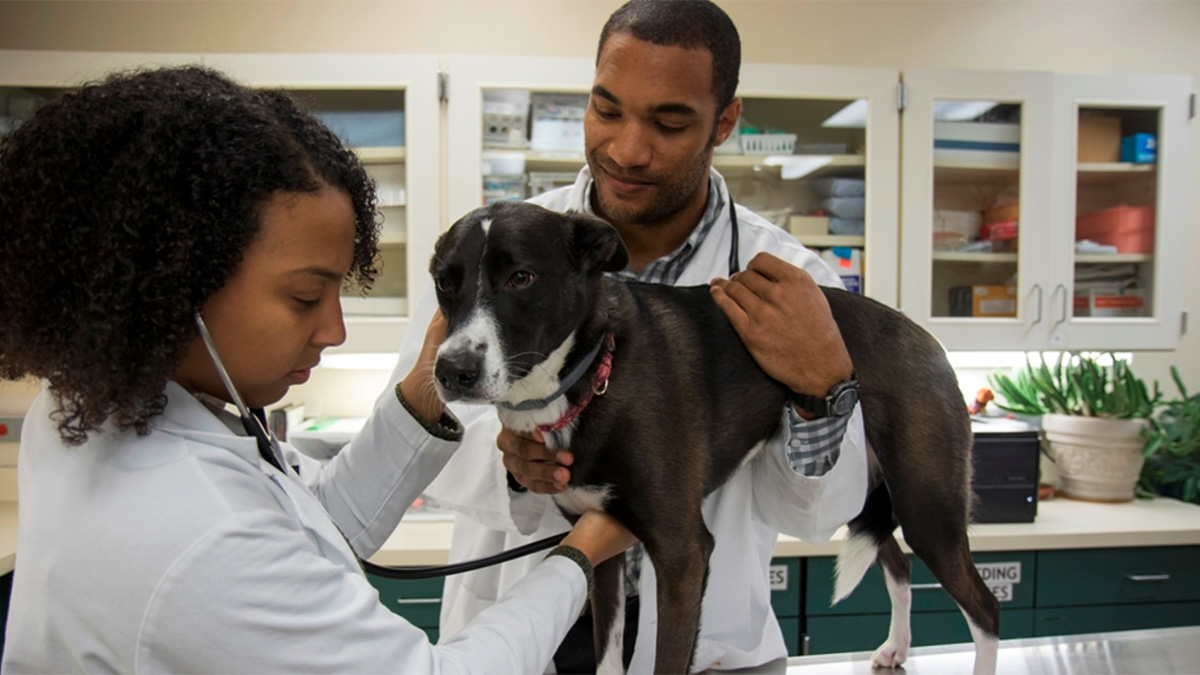