Dr. Callanan is a board-certified veterinary pathologist and dean of the Ross University School of Veterinary Medicine. Prior to his appointment as dean in 2016, Dr. Callanan served as professor of veterinary pathology, director of postgraduate studies, and head of both the Department of Biomedical Sciences and the Center for Integrative Mammalian Research.

His research interests include neuropathology, neuroscience, the blood brain barrier and natural and experimental disease models.

After working as a toxicological pathologist at Sanofi Winthrop (Alnwick, UK), he returned to Ireland, initially as a research officer in the Department of Agriculture and then as a lecturer in the School of Veterinary Medicine, UCD. During 15 years at UCD he progressed to associate professor and was Head of Department. 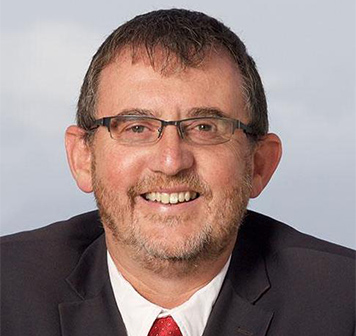