Jeff Douglas is AAVMC’s communications director, where he’s operated the organization’s  strategic communications program since 2013. He worked with the Virginia-Maryland College of Veterinary Medicine for 25 years before being named executive director of university relations at Virginia’s Radford University (RU).

Douglas earned BS and MS degrees from Radford. He helped found the Blue Ridge Chapter of the Public Relations Society of America in 1992, earned professional accreditation from PRSA in 1994 and was inducted into PRSA’s College of Fellows in 2004. Douglas collaborated extensively with the AAVMC throughout the 90’s and 2000’s and helped form the Association of Veterinary Advancement Professionals (AVAP) in 1998. He has spoken frequently at professional meetings and consulted with the ACVIM, the ACVS and a variety of other veterinary medical and agricultural organizations. He has taught at Virginia Tech and RU.

He and his wife Ellen have a daughter who works as a consultant in Washington, D.C., and a Vizsla named Remington who has turned their world upside down (ask any Vizsla owner). He enjoys golf, tennis, and outdoor activities, and he’s kept a daily diary on Sierra Club calendars since 1982. 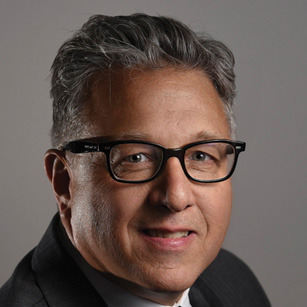